In his then position as managing director and sole shareholder of Groenendijk PGN Bouw, Wiebe Vervelde came into contact with IRIS CF in 2017 on the recommendation of his accountant.

‘I was looking for an expert to help me with the valuation of my organisation,’ Wiebe says. ‘We had already been working closely with Kwaasteniet Aannemersbedrijf for a number of years and were thinking of continuing together. I had already made some acquisitions myself, but none as sizeable as this one. That’s why I needed external expertise. As an M&A and debt advisor, IRIS CF assisted me in getting the managing director of Kwaasteniet Aannemersbedrijf to become a co-shareholder. They also extended the credit facilities of the companies so that we could co-finance future growth. This was the start of our lasting relationship with IRIS CF.’ 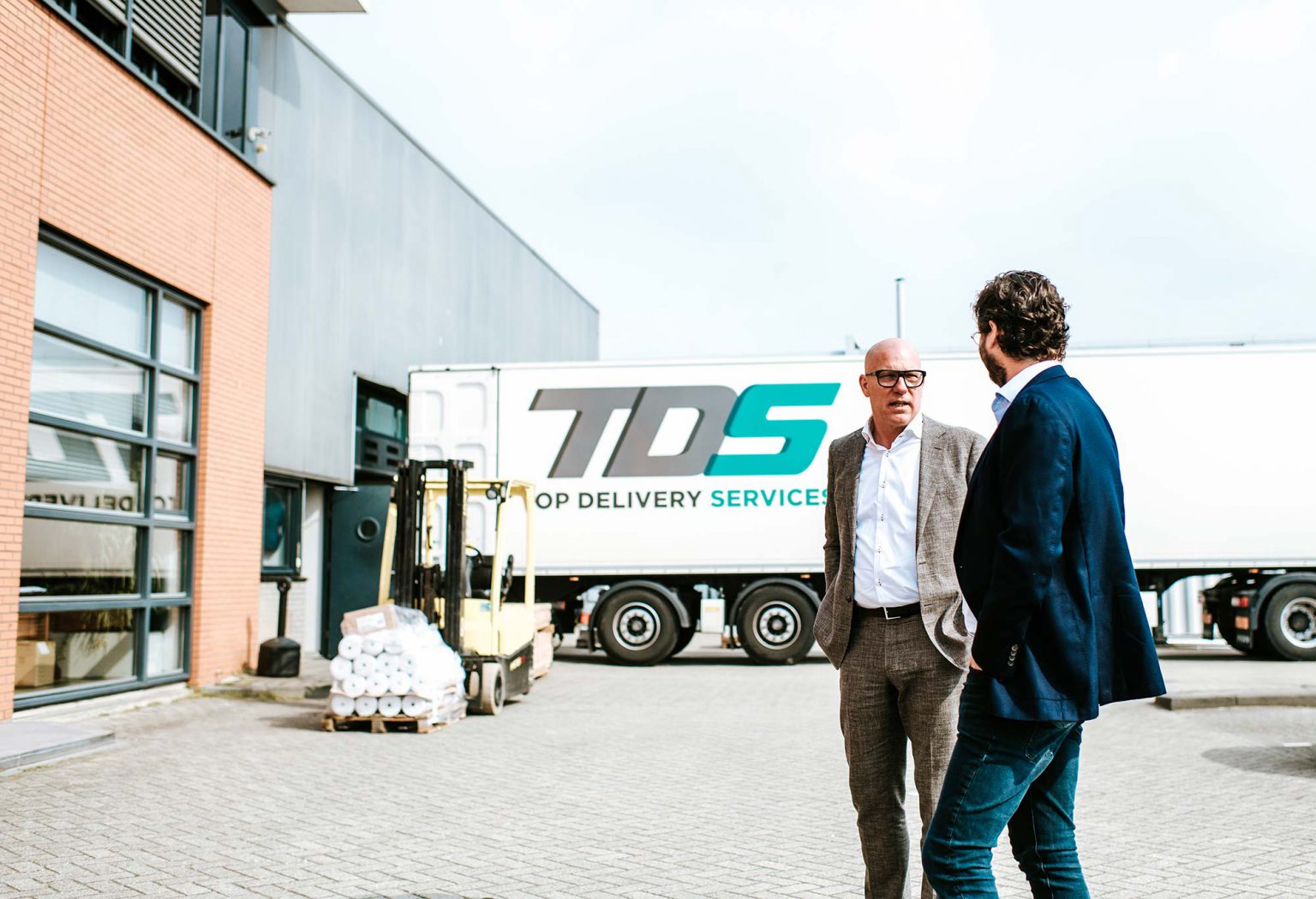 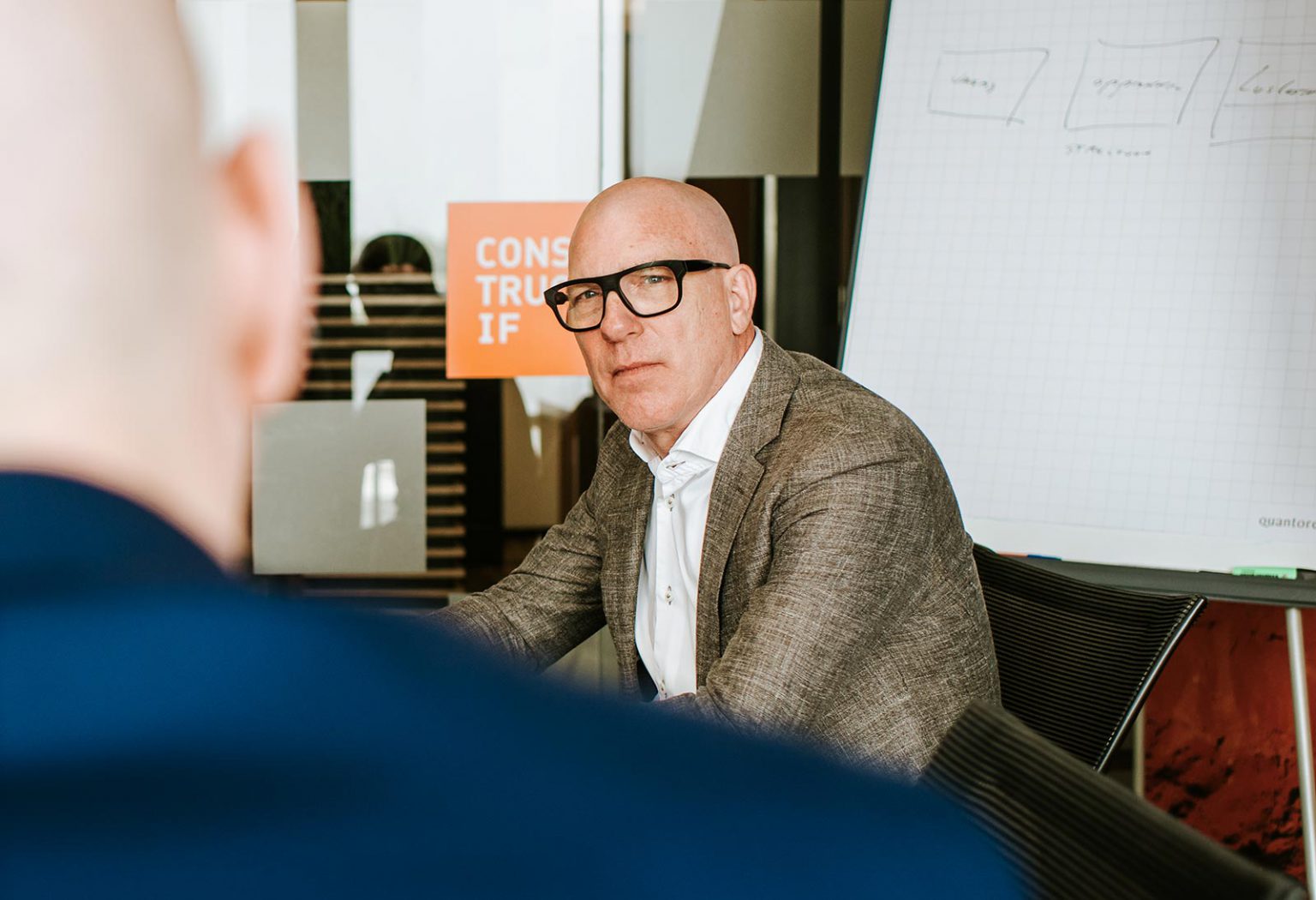 On 28 September 2018, the merger was sealed with a new name: Constructif. Both companies were founded about 50 years ago. De Kwaasteniet was traditionally strong in maintaining and managing existing homes. Groenendijk was involved in converting, transforming and renovating existing real estate, and making it more sustainable. These two companies shared the same values and complemented each other’s expertise perfectly

‘I started out as a manager about 25 years ago with six carpenters and a vision of the trade,’ Wiebe says. ‘Through various acquisitions, we and Groenendijk have grown into a serious service provider in existing real estate. After gaining a lot of experience in many different roles, I decided to take on another role at Constructif in 2019. The organisation largely depended on me and my co-shareholder, but I was going on 60 and I wanted to do more of what I do best: inspire and advise. So, we then thought about what the future should look like, and this is where IRIS CF entered into the picture again.’

It involved a lot of complicated calculating

The co-shareholder also decided to take a step back. We told the MT that they could acquire a shareholding. Three people responded and a DT was set up.

‘I was very happy with the flexibility, calculating skills and advice of IRIS CF, Wiebe says. ‘I’ve always had vision and a direction in which I wanted to head, but I was out of my depth in this sort of process. We changed course twice due to different considerations and new insights. IRIS CF had to make some charts of accounts for us. Everything started in early 2020, and by the end of the year the share transaction had been completed, at which point we stepped aside. I thought it was extraordinary how they served the interests of all parties in buying and selling. Even when things became difficult, we could say what we liked to each other. This deepened our relationship.’

The company has also been refinanced. ‘We couldn’t have managed the refinancing without the expertise of IRIS CF,’ Wiebe says. ‘We often make good progress ourselves with small transactions, but negotiating with banks at this level with these amounts is another game entirely. There came a point when three banks were in competition with each other. This certainly had to do with how IRIS CF drafted our profile and how they played the game. We can now face the future with confidence.’

Wiebe is now a member of the Advisory and Supervisory Board of Constructif, a role that suits him well. In the meantime, the company has expanded its activities in the southern part of the Netherlands. In September 2019, Merkx&Verkerk from Elshout was acquired for this purpose, now officially located in Den Bosch. In July 2020, Bouwbedrijf Vermeulen in Rijen became part of Constructif. Here too, IRIS CF played a role.

‘For us, IRIS CF is an advisor that we can consult on an ongoing basis,’ Wiebe says. ‘They know us through and through. What I really appreciate in them is their ability to connect with me as an entrepreneur and think about my best interests. They don’t come here to get a quick, tightly-packaged deal for themselves, but to get the best deal for me and my clients. That gives me confidence. That business culture suits us. And for me, the corporate culture is one of the most important aspects of our business. If the cultures of the companies you acquire, merge with or collaborate with do not match, then you are in for a rough ride. That’s why this is an important selection criterion for us, in addition to the financial profile, and we have found our match at IRIS CF.’