Frank’s involvement in acquisition began around 2012 when Microsoft introduced a system that would help bring cloud service we now know as Office 365 to the world. This changed the business model from one based on a ‘purchase price for the supply, installation and maintenance of servers and software’ to one based on data centres and a ‘price per month’.

Frank explains: ‘As a supplier, we had to make the transition to the cloud to stay in the game.’ Frank explains. ‘But we were too small at the time, with only 45 employees and limited turnover. A takeover gave us the strength we needed, and as we were one of the few parties that dared to do this, we attracted the attention of the market. Several investors wanted to do business with us. And while I knew a great deal about ICT, I had little experience in investing.’ 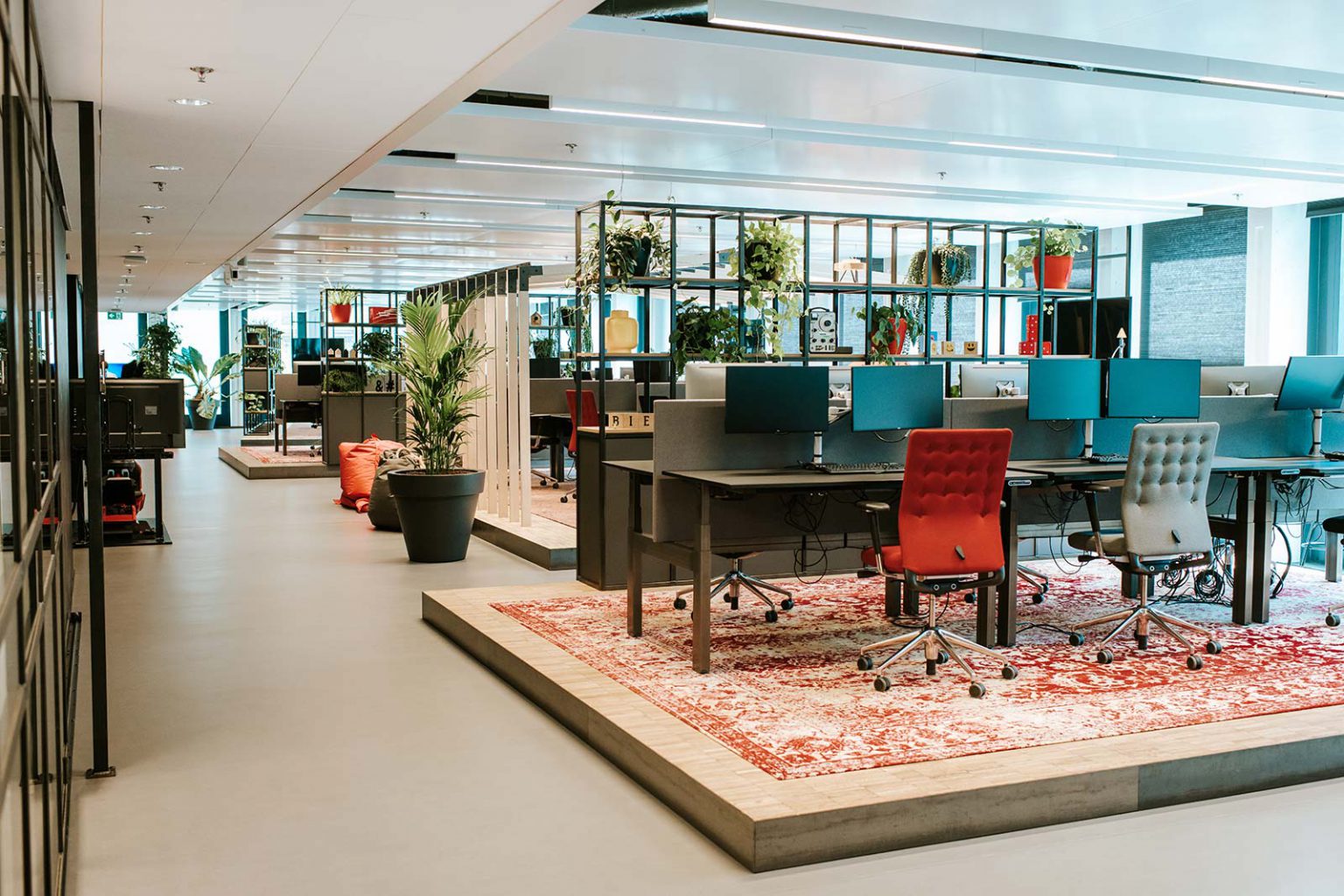 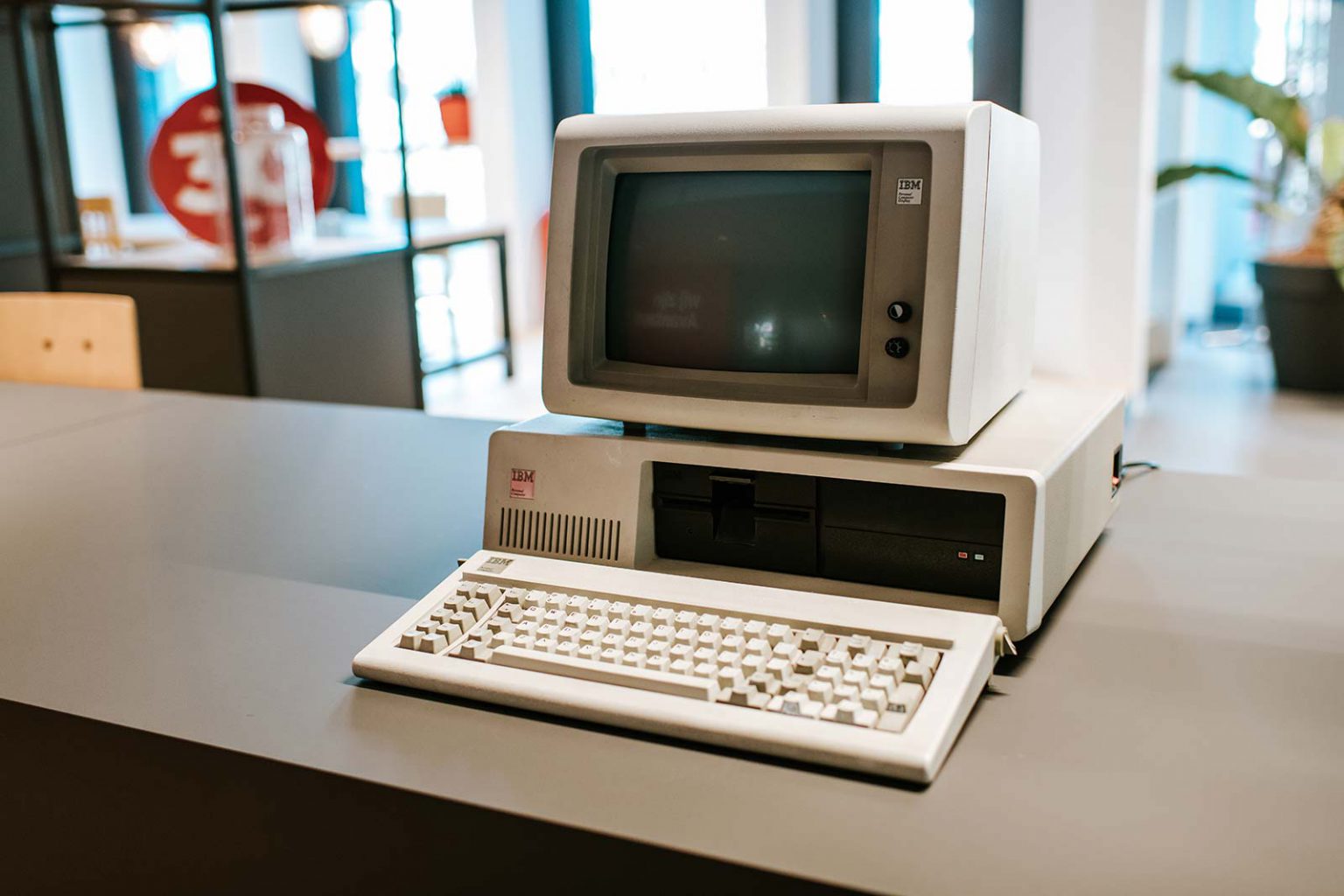 ‘Through our network, I got to know Duncan and his people in 2013,’ Frank continues. ‘To fill the gap in the changing business model, many parties in our industry opened a secondment service or started building data centres, financed by companies such as HP. We didn’t think that was a good idea, however, and preferred to stay close to our core business. We developed a “buy & build” strategy with IRIS CF and made several acquisitions in the ensuing years. Small ones and large ones, including DutchICT in 2017. ‘The first time we had contact with Frank was about private equity opportunities for Avantage,’

Duncan says. ‘When we got to know Frank and his vision better after a number of conversations, we went for “buy & build”. Avantage handled the acquisition a few times with us in the background, and sometimes we played an active role – regarding the financing process, for example.’

‘The sale to Ricoh was my next move with Duncan,’ Frank says. ‘Buying companies was becoming increasingly difficult. For one thing, there weren’t many good companies for sale that met our operational and financial requirements. And secondly, an overstrained market caused prices to shoot up.’

Duncan adds: ‘Avantage had been performing well for years but it was important that we continued to grow in this fast-paced market. This was the tipping point for Frank. Was it wise to fully expose ourselves again and make the next move on our own? Or was it time to sell, after all these years? And if so, to whom?’

‘That’s when we started exploring options for a full sale,’ says Duncan. ‘We invited several parties, both private equity and strategic buyers. They all submitted a proposal. In the end, Ricoh was the best match for Avantage.’

Frank adds: ‘We offered services that Ricoh needed, and Ricoh offered a client base that was very interesting for us. In our “buy & build” strategy, we always looked for companies that really added value to our organisation. Either through knowledge we didn’t have or through procedures, solutions or quality marks. Ricoh was a perfect match in that sense. Of course, a conflict of interest arises as you read all the proposals: are you looking at them from a founder’s or a shareholder’s perspective? The former was the most important in my opinion.

With this deal, I know that Avantage is in good hands. That’s what motivates me.’

‘I want to be loyal to our people, suppliers and partners, and in return, we get the confidence of our clients,’ says Frank. ‘The Senate of the Dutch Parliament has been a client from the start, and for good reason. It’s never just about business. Like my partnership with Duncan, you build a bond with each other, treat each other with respect. I know that as an entrepreneur I’m incredibly stubborn and always know better. But if you want to grow, I also know it’s really important to listen to other people’s opinions and let them take charge if you’re not as knowledgeable about the matter. It was nice to hear from the purchasing party that we were “running a tight ship”, and it was very respectful because we also provided valuable input. That typifies the way Duncan and his team work and I like that. That also reflects on me, and that’s exactly how I like to do business.’