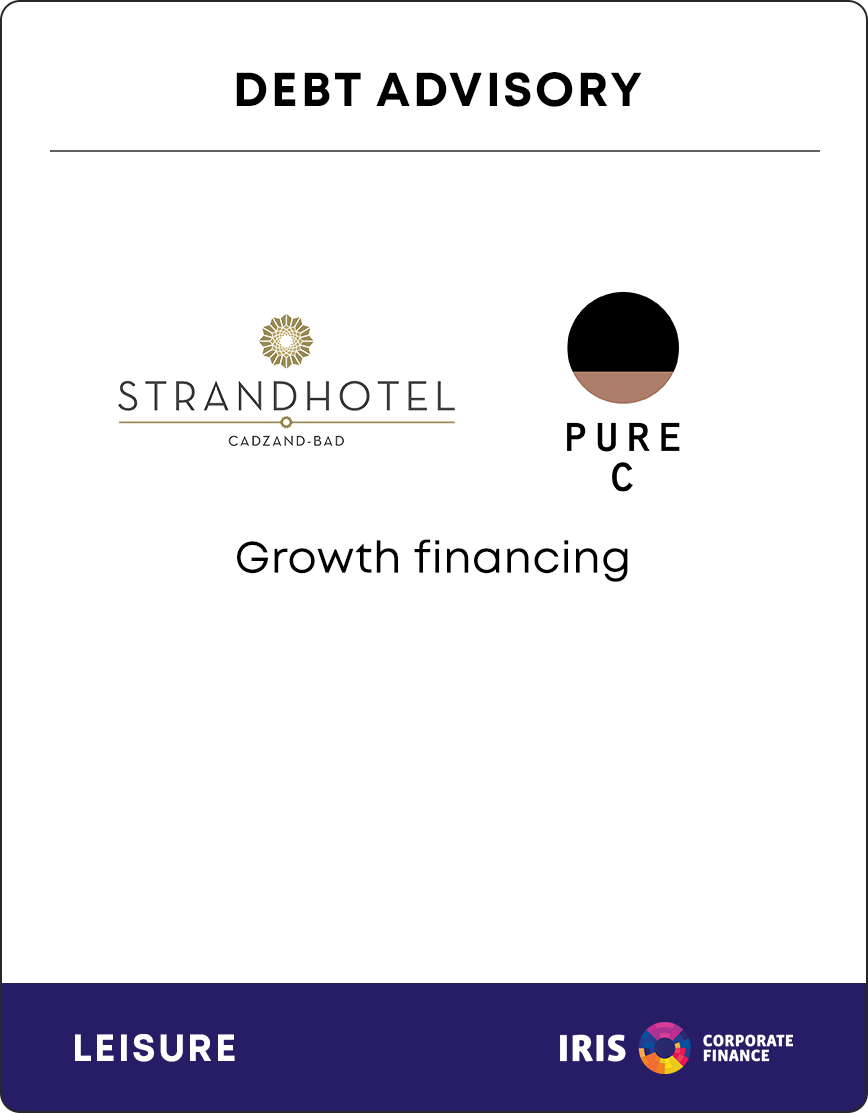 Strandhotel Cadzand-Bad is a successful 4-star hotel with wellness- and spa facilities. Furthermore, Strandhotel Cadzand-Bad is known for their Michelin star awarded restaurant Pure-C of chef Sergio Herman. With the new bank financing a new hotel is being build which increase the number of rooms up to 70 and the current hotel will be completely renovated. Additionally, several new concepts will be developed within the hotel and the approximate area, amongst other a lobby bar, shops and AIRrepublic (new restaurant of Sergio Herman in the marina).