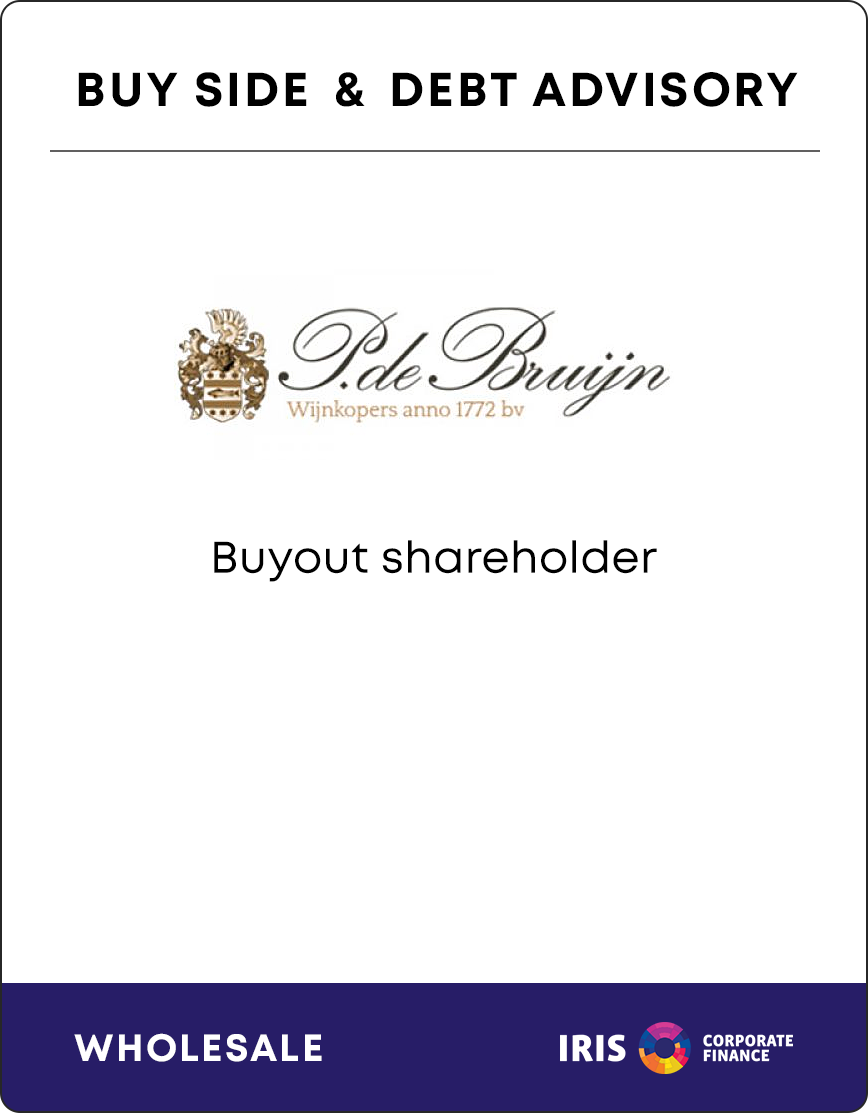 de Bruijn Wijnkopers, incorporated more than 245 years ago and 7 generations, the oldest independent wine purchaser in the Netherlands and since 1952 purveyor (‘Hofleverancier’). Since 1772 the company has passed on from father to son and P. de Bruijn Wijnkopers Anno 1772 B.V. is currently led by Eric and Marianne de Bruijn.